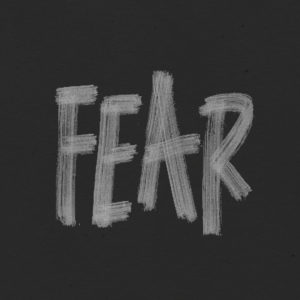 Welcome to the R\West blog. You may have noticed a few new things around here. New website, new branding (new office to go with the new website and new branding) and this our new(ish) blog.

Starting today we’ll be bringing you content, created by the R\West team, built around a theme. Every month the theme will change, and to kick things off, we’re talking about fear. It seemed appropriate given that this October is home to not only Halloween but it’s very own Friday the 13th.

We have some fabulous posts to follow, but in the meantime I’ll leave you with some rather creepy facts that mysteriously landed on my desk this morning, thanks mysterious office creeper.

// random creepy facts for your day, mostly about animals