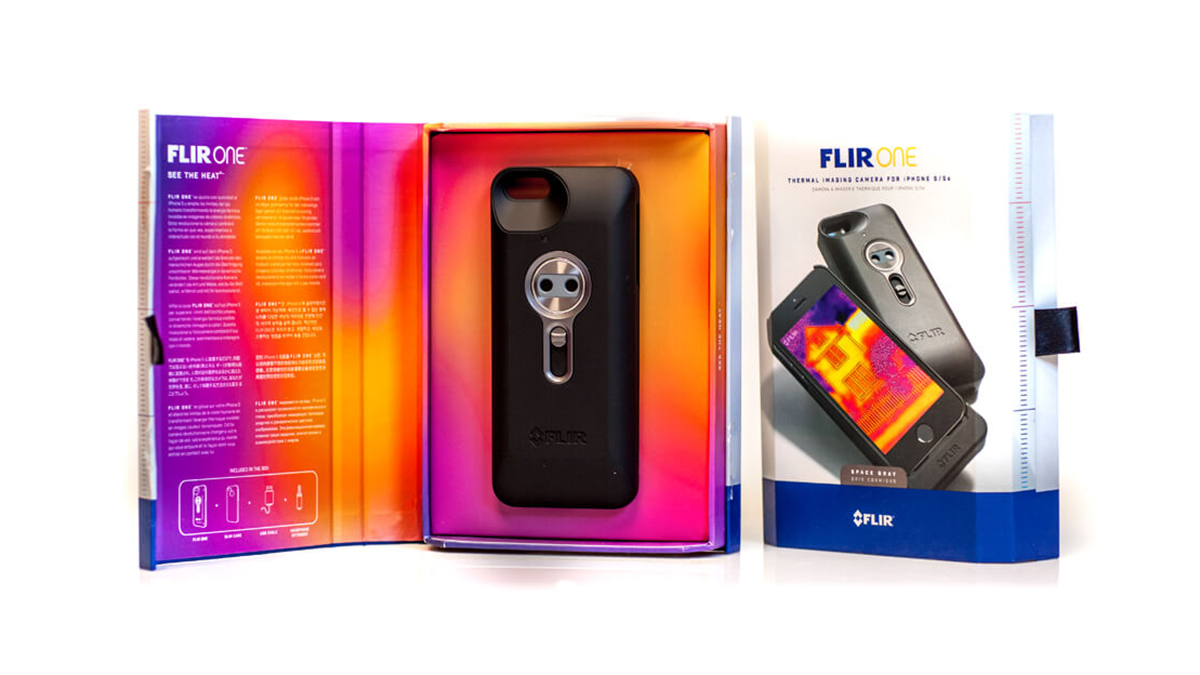 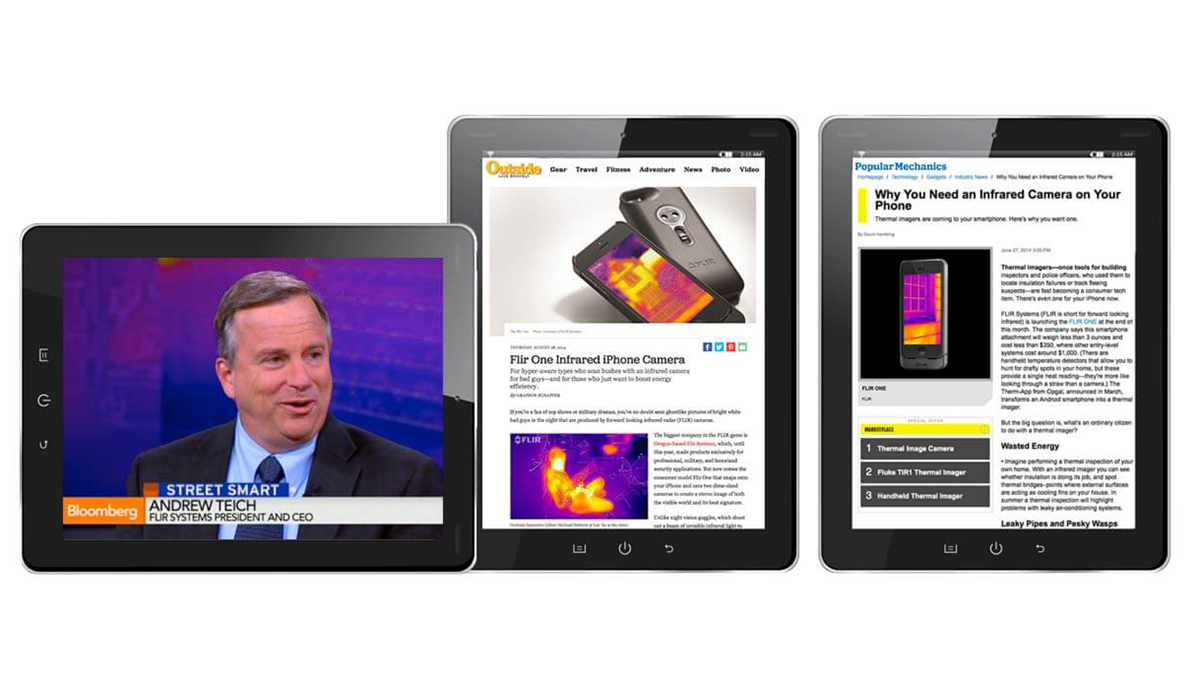 With the launch date of the new FLIR ONE™ approaching, the heat was on to create a campaign that showed smartphone users how to use thermal technology. And in true R/West fashion, we didn’t only show consumers how they can use the technology, but how they too, can become the hero of their household.

The new campaign stars Brian Poshen as “The Heat,” a wannabe superhero on his way to becoming a household name. But with a thermal imaging camera as his only superpower, it’s still “a bit of a work in progress.” From humorous videos to app development contests and a killer parallax site, the new campaign has gotten FLIR national coverage on several ad sites, as well as Gizmodo, The Next Web, CNET, and Good Morning America.

PREV
VIEW ALL WORK
NEXT